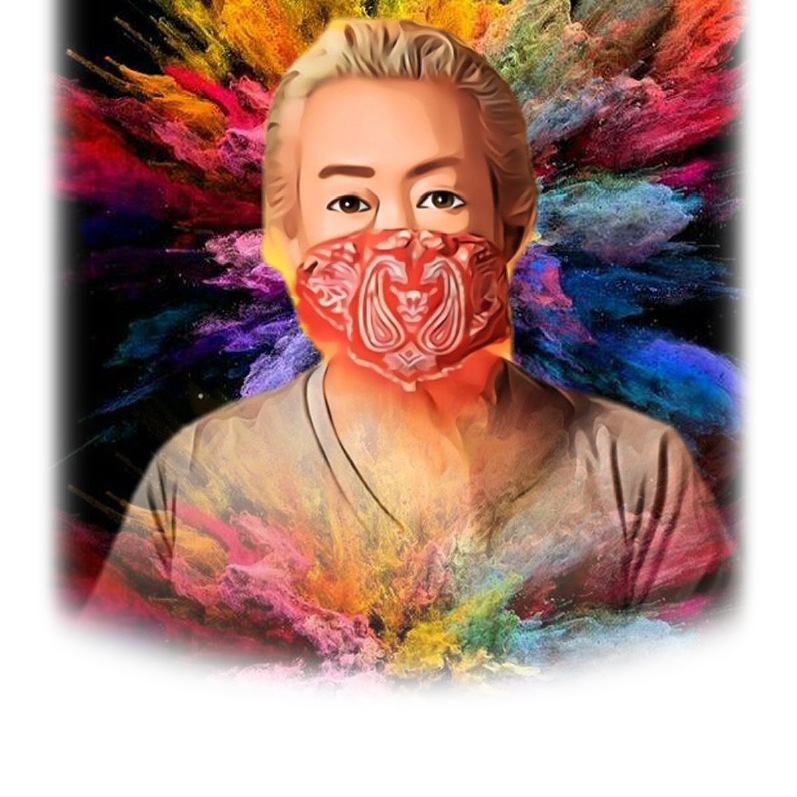 One-of-a-kind works have long been highly valued in the art world.
While limited-edition silkscreen prints are still regarded as works of art, they do not possess the same value as one-of-a-kind works.

The history of digital art, which has also been referred to as media art, began in the mid-20th century with the advent of television and multimedia.

One of the most famous media art festivals is Ars Electronica, which was first held in 1979 in Linz, Austria, and continues to take place today.

However, digital technology inherently allows for the mass reproduction of the works in question, a unique feature that has been harnessed by CDs and subscription-based streaming services in recent years. Thus, digital art has always been deemed inferior within the world of art, which primarily values one-of-a-kind works.

Today, NFT art elevated the status of media art to that of contemporary art when Beeple’s work sold for 7.5 billion yen at a Christie’s auction in March 2021.

As a company that also operates a physical art gallery in Los Angeles, Speedy Group would like to take this opportunity to bring one-of-a-kind artwork that harnesses NFT to people around the world by drawing on blockchain technology and the expertise of Speedy Estonia.